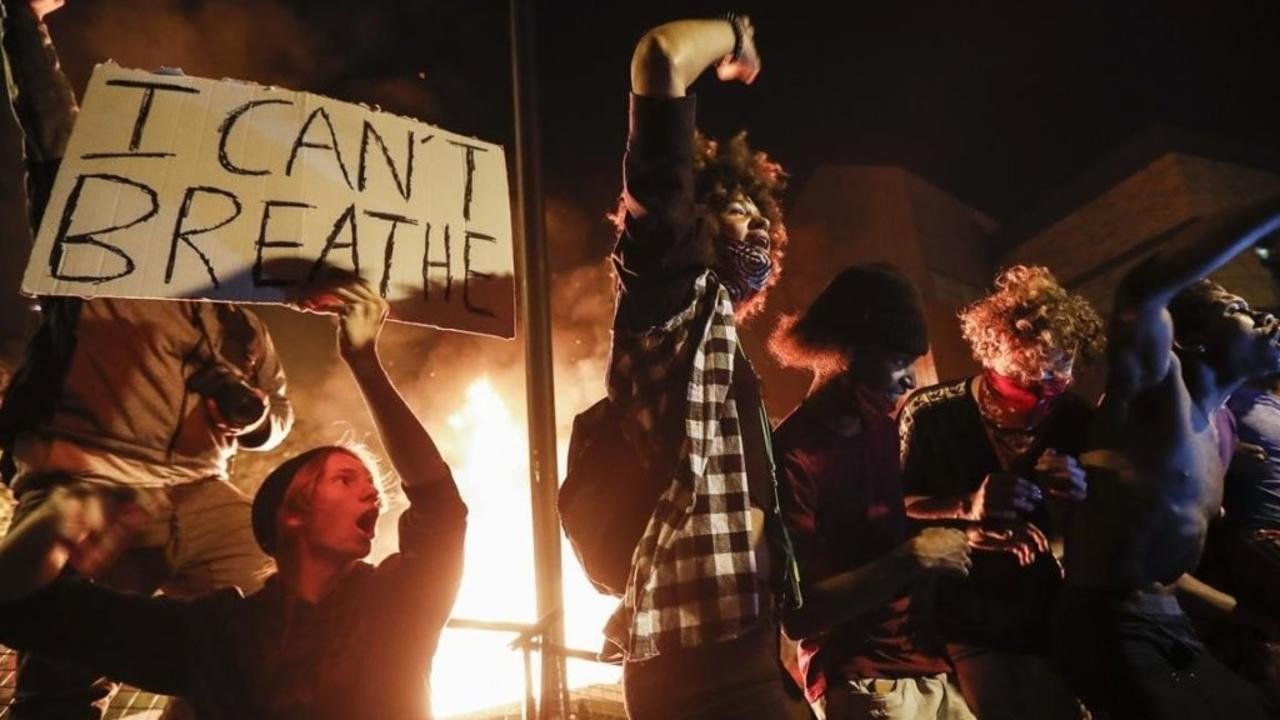 PHOTO: In Minneapolis protests intensified in repudiation of the murder of the African-American man George Floyd.

This is my response to the murder of George Floyd at the hands of a police officer.

Before I was 5 years old, Martin Luther King would be murdered, Drag Queens and trans women would fight off the police in front of Stonewall, and the United States would launch a rocket that would land men safely on the moon.

In 1992 I listened to the same cacophony of helicopters that are in the air in Los Angeles and many other cities today, as people took to the streets after the brutal beating of Rodney King was caught on videotape. That incident was so frightening to me that I bought a plane ticket and flew to be with my mom in Tucson, AZ.

Last year I participated in a protest in West Hollywood, CA, against a white man who had killed two black men, Gemmel Moore and Timothy Dean, in his apartment, on two separate occasions, but that white man was not be held accountable until a 3rd man he was trying to kill got away from him and called the police.

Today, on May 30, 2020, another rocket was launched from the United States, this time docking with the International Space Station, and there are riots, once again, in the streets because another black man, George Floyd, was murdered, this time by a white police officer.

From 1965 to 2020 and we are still wondering what to do. Well, I have some thoughts, and that’s what this short bonus episode is about.

This time, I’m not leaving.

Mentioned in this episode 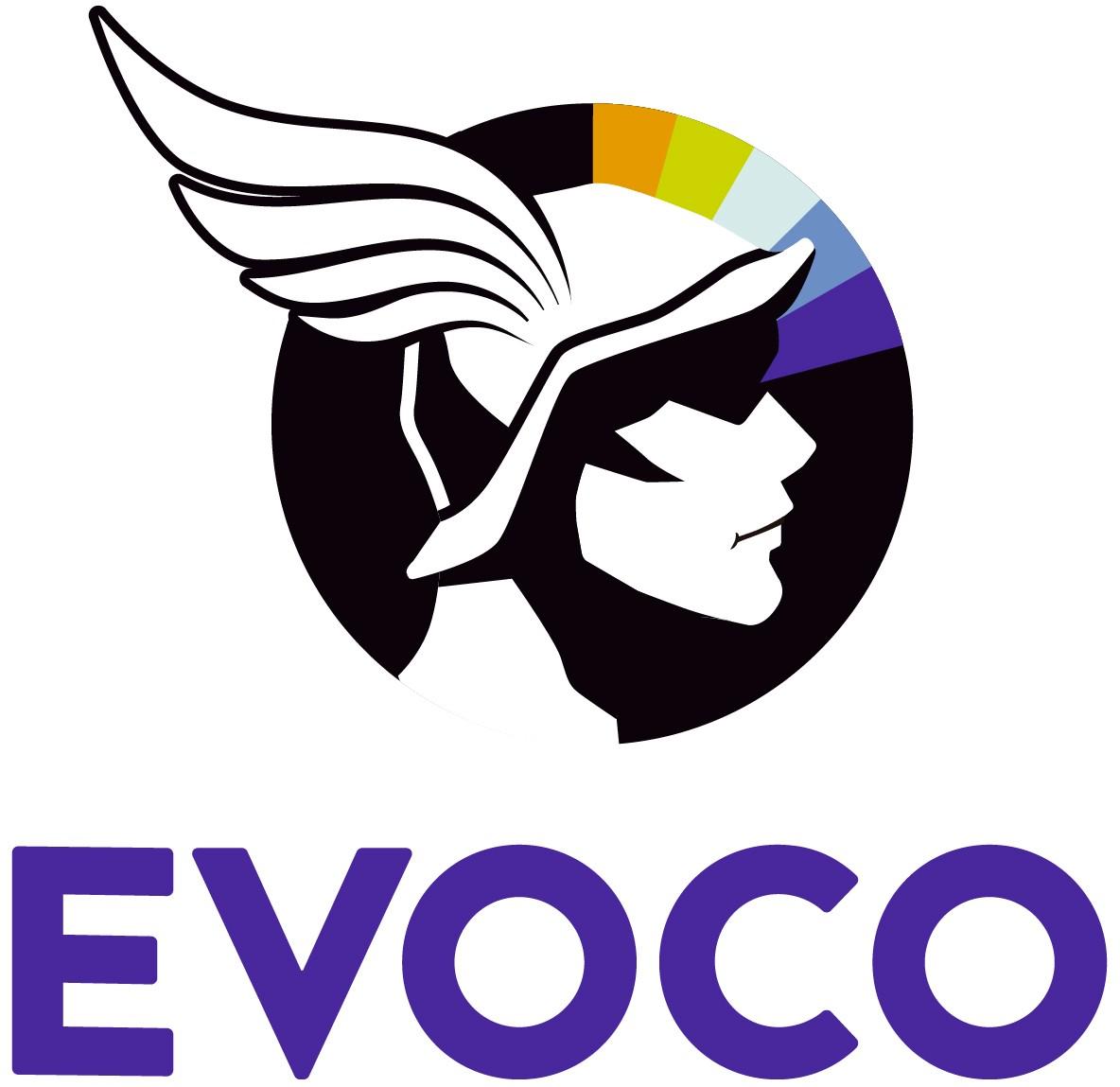